I Love to Gaze Into My Dogs’ Eyes, and Now Science Has Shown Me Why: The Oxytocin-Gaze Positive Loop

It was actually quite ingenious.  Japanese scientist Miho Nagasawa and his colleagues measured oxytocin concentration (the hormone secreted when Mom’s gaze into their babies’ eyes, often known as a “feel good hormone”) in the urine of 30 dogs, several domesticated wolves, and their owners.  They measured how long the owners gazed into the eyes of their pets and how long they touched them during a 30-minute period.  The researchers found that the oxytocin levels were significantly elevated for the owners and dogs that had longer gazes and touches. 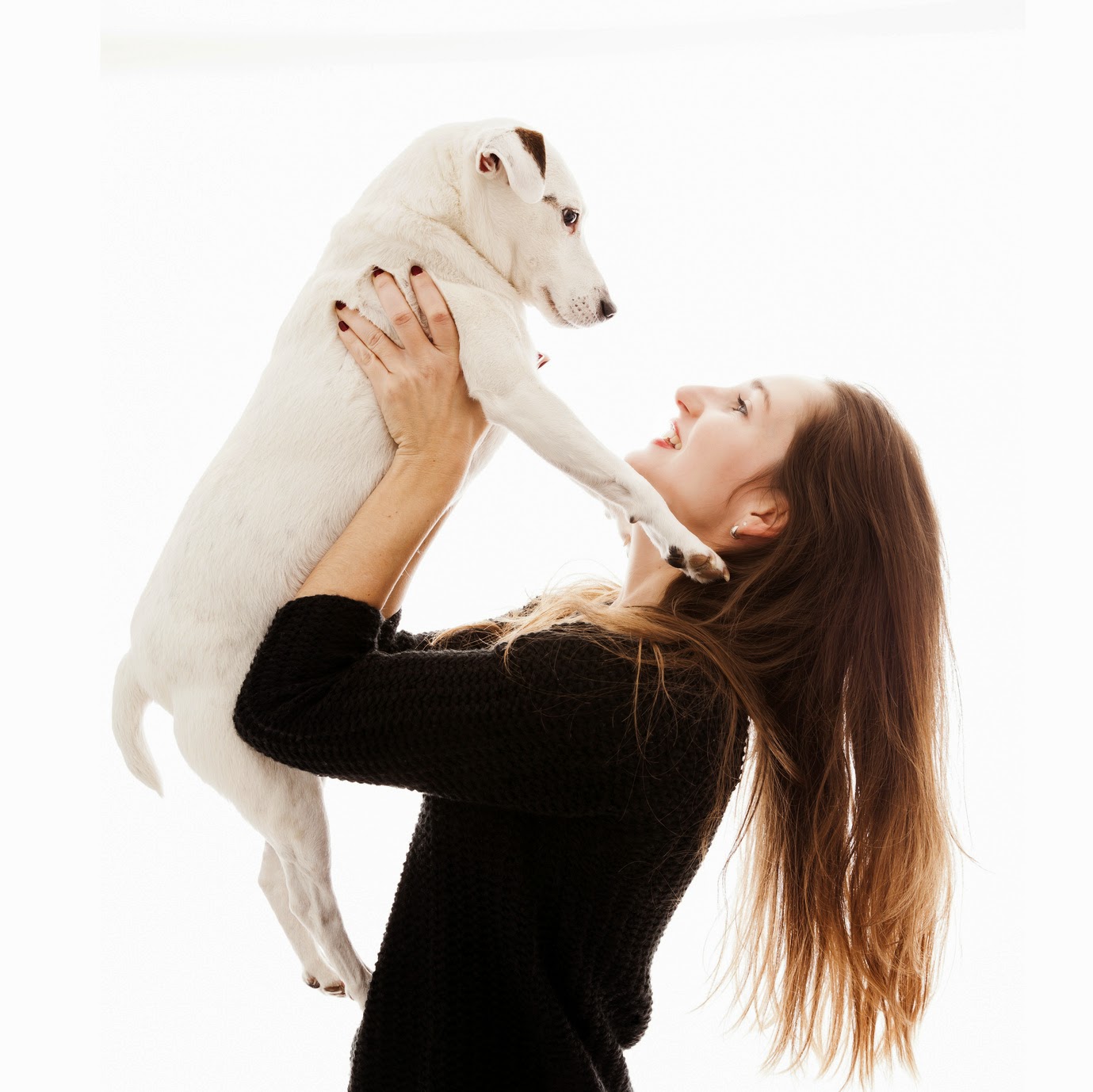 However, this was not true for the eye contact of the wolves.  This makes sense given that eye contact can be interpreted as a sign of aggression for the wolf. 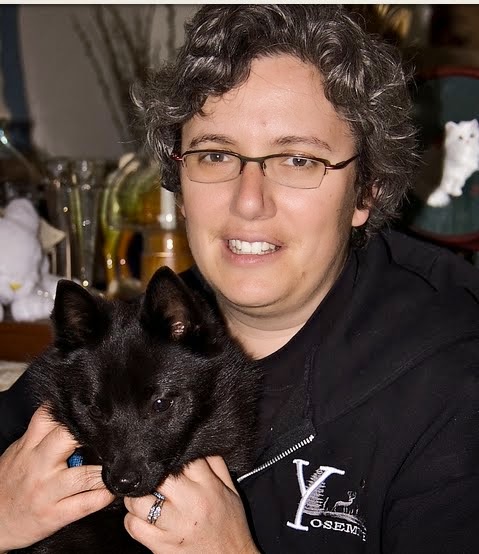